The following opinions are those of Hughes Abell, Austin, TX, president of the Texas and Southwestern Cattle Raisers Association.

The past year has seemingly brought endless challenges, both for the cattle industry and the entire nation. The coronavirus, social unrest and political divisiveness have dominated news headlines for most of the year. For cattle producers, coronavirus-related supply chain disruptions and market volatility have added to the hardships.

With so many problems to overcome throughout the past year, most are eager to put 2020 behind us and move on. Still, there were tremendous achievements made, and even the storm clouds had silver linings that we should not overlook. 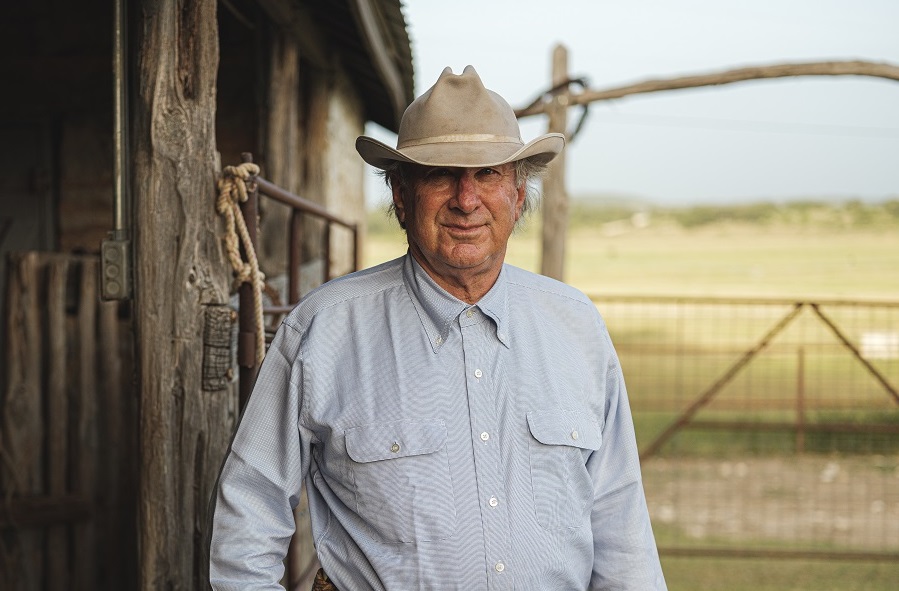 The year began with a flurry of international trade triumphs. A bilateral trade agreement with Japan took effect, a phase-one agreement was reached with China and the U.S.-Mexico-Canada Agreement was ratified—all before the end of January. Today, cattle producers are benefiting from all three deals with lower tariffs on U.S. beef going to Japan, significantly more beef exports to China thanks to reduced non-tariff barriers, and continued tariff-free access to Mexico and Canada.

January also brought an end to the 2015 Waters of the United States (WOTUS) rule, one of the biggest threats facing ranchers and landowners. After years of fighting the Obama-era landgrab, the Environmental Protection Agency and Army Corp of Engineers finalized a new version that is narrower in scope and allows property owners to maintain more control over their property. A welcome reprieve after five years of legal battles and uncertainty.

The Texas and Southwestern Cattle Raisers Association played an important role in advocating for these historic achievements but soon shifted focus along with the rest of the nation as the COVID-19 pandemic took hold in March.

Association leaders and staff worked tirelessly to ensure restrictions would not curtail cattle production, and that producers would benefit from any governmental assistance. As a result, cattle producers were designated as essential workers and received access to a variety of assistance tools.

Again, our industry and association met the challenge head-on, frequently communicating with news media to reassure nervous consumers while reminding them of just how essential cattle producers are to their daily life. I hope that renewed focus on protecting rural America and those of us who toil to feed our nation will continue.

Within the cattle industry, the market reaction to the pandemic highlighted long-standing issues with speculation and a lack of price discovery. Fortunately, the spotlight on these issues also presented an opportunity to fix them.

In collaboration with the Texas and Southwestern Cattle Raisers Association and other industry groups, the Chicago Mercantile Exchange by May was already working on changes in the cattle futures market to address concerns with speculation. By the end of July, the association and other cow-calf affiliates had succeeded in passing compromise policy at the National Cattlemen’s Beef Association to begin addressing the decline in negotiated trade and subsequent lack of price discovery. There is still a long road ahead and much work to be done on improving price discovery, but we can thank the coronavirus crisis for creating the necessary momentum. We should also be thankful for a quicker recovery than initially predicted.

A tumultuous election also gripped the nation for much of the year. Fortunately, it is now mostly in the rearview mirror. Aside from the presidential election, the status quo largely prevailed.

Republicans are poised maintain control over the U.S. Senate, and Democrats will easily keep the U.S. House of Representatives. When combined with the makeup of the U.S. Supreme Court, ranchers should be in a good position to retain achievements from the past four years, like the repeal of WOTUS. Texas will also keep the status quo with Republicans still in control of both the House and Senate.

Overall, the Texas and Southwestern Cattle Raisers Association will remain well-positioned to work with state and federal lawmakers on both sides of the aisle. Given the divisiveness of the election and political landscape, this may be one of the biggest highlights to come from 2020.

There’s no question that 2020 has been a tough year on many fronts, but it has also seen its share of accomplishments that cannot be forgotten as we look forward to 2021. So, here’s to the year ahead and building on the many success stories from 2020!