Jerry Bohn: Beef Is, and Always Will Be Sustainable

There is an ongoing conversation in consumer spaces about beef’s contribution to climate change. In many circles, beef is being painted as a villain that can be minimized and/or eliminated to help solve global climate issues. On the ground, as cattle producers, we know this isn’t accurate.

In fact, we know it’s an outrageous lie that’s being used to sell consumers a fake meat product they don’t want or need and one that won’t do anything to solve climate problems. The reality is that we know cattle can be a part of the solution. We know that pasture and rangeland, through proper management, can actually reduce the amount of carbon and more than offset the short-lived methane emissions of our cattle. 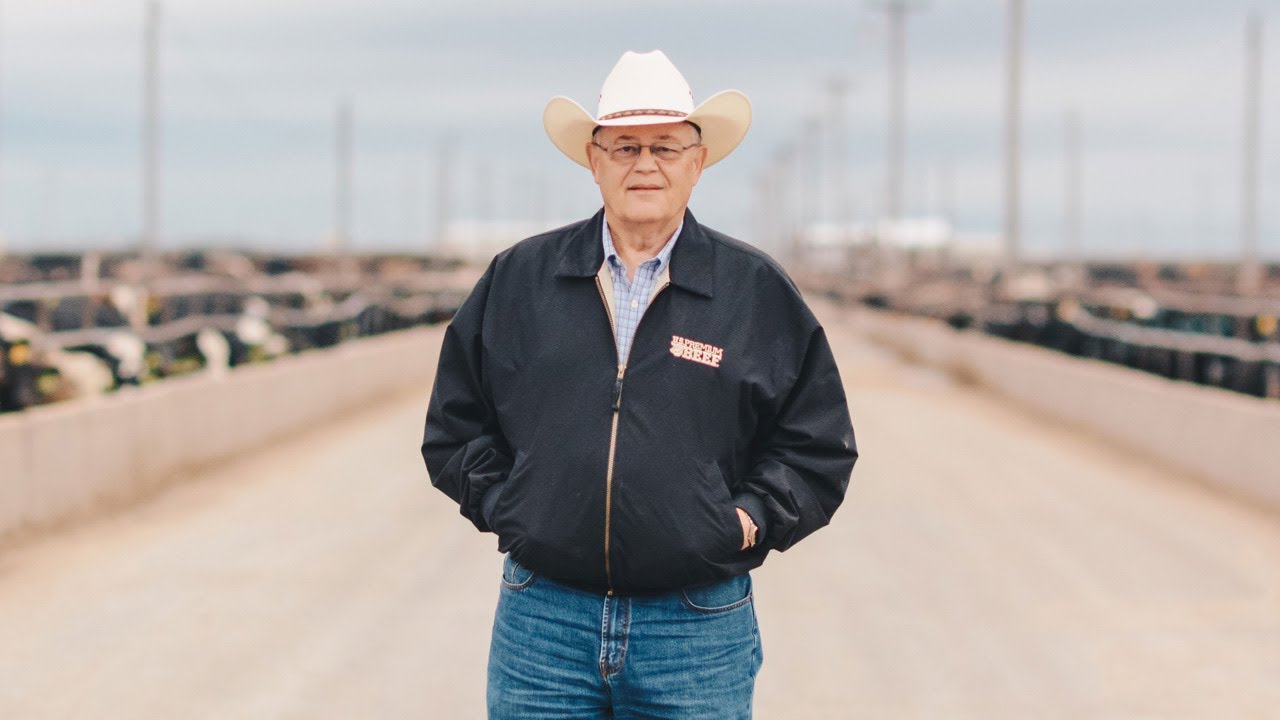 Climate and environmental stewardship matter to farmers and ranchers, we feel the impacts of our stewardship decisions every day and we are the first, and most affected portion of the population, when it rains too much or too little. We are the first to be impacted when the weather is too hot or too cold and we’ve seen time and again the consequences of a changing environment.

Because of this, most of the farmers and ranchers I speak with are committed to protecting the resources we manage and doing our part to make improvements. However, to make real change, Americans and decisionmakers around the world must recognize that cattle farmers and ranchers are part of the solution. Every food has an impact so simply swapping out beef for alternative proteins or lab-manipulated fake meat will never be an effective solution.

The reality is that consumers in the United States and elsewhere are going to continue to consume meat and there is no nation better at raising cattle and beef in an efficient and environmentally friendly manner than we do right here at home. U.S. cattle producers don’t clear forests for pastures, we don’t plow up land that shouldn’t be farmed and we ensure that our animals are cared for through every phase of their life.

On our feedlot in Kansas, we make certain that animals have fresh feed and clean water every day. We take pride in management practices that both care for our cattle and produce the best quality beef possible. By ensuring the beef we produce meets consumer demand we’re also helping to reduce food waste when our products reach the consumer.

On our farms and ranches, cattlemen and women are controlling invasive weeds and maintaining the pastures that feed our animals. Our farms and ranches provide open spaces that create habitat for wild animals that would otherwise be pushed out by housing developments and urbanization. We do these things because it makes our operations better but also because it is the right, sustainable thing to do. Our families depend on our lands year-after-year, generation-after-generation.

If consumers choose alternative proteins rather than beef, they should know the facts about those products and not just the sensationalized marketing that some activists are using to sell a product that has historically been ignored by consumers. In the past, consumers have largely rejected these products as a highly processed, expensive and inferior alternative to real beef. There are people who have invested in fake meat companies seeking to profit from legitimate consumer concerns about climate change and the environment.

It's likely that you’ve heard individuals like Bill Gates claim that U.S. livestock’s contribution to climate change is immense. However, these claims are flat out wrong. Some activists and others like Gates often cited old claims made in the United Nation’s debunked report titled Livestock’s Long Shadow. They also use global numbers about U.S. cattle production to back their marketing claims and sell their products.

It’s critical that Americans understand that global GHG emissions are skewed higher because they include emissions from nations whose cattle and beef management systems are far less efficient than the those in the United States. Global numbers also include countries like India, which have large bovine populations but where harvest is very low or non-existent because of cultural or religious practices. In global terms, U.S. beef cattle production counts for just .5 percent of global GHG emissions, so even if every American stopped eating beef in favor of fake meat substitutes, there would be virtually no discernable impact on our changing climate.

The U.S. beef production system is among the most productive and efficient in the world and it continues to improve over time. Between 1975 and 2017, beef cattle emissions declined 30 percent. Today, the U.S. produces 18 percent of the world’s beef with just 6 percent of the world’s cattle numbers. This is possible through commitments to animal welfare, better animal nutrition and advancements in genetics.

Those statistics are often overlooked or ignored by individuals like Bill Gates, the writers at OZY and others who are working to advance an agenda that drives people away from eating meat using scare tactics and unsound science to advance their cause and line their pockets with grocery money from well-meaning, concerned consumers who have been sold something they don’t want and never needed in the first place.