Anaplasmosis has reached critical impact levels in many regions, with researchers finding higher infection rates and dozens of separate strains. At least one estimate puts the economic cost of anaplasmosis to U.S. cattlemen at $300 million annually.

Currently, there is only one vaccine available for the disease, manufactured by University Products LLC, Louisiana State University (LSU), Baton Rouge, La.

D. Gene Luther, DVM, one of the developers of the vaccine, says that while the vaccine is still considered experimental, the product has been sold to producers in approved states since 2000.

Initially developed in the early 1990s by scientists at LSU, the vaccine became the victim of several mergers and acquisitions in the pharmaceutical industry. That left University Products to manufacture and distribute the vaccine with USDA’s approval as an experimental vaccine.

“The vaccine is not licensed by the USDA but is approved for use as an experimental vaccine,” Luther says. The vaccine’s experimental status allows veterinarians in 26 states and Puerto Rico to prescribe it for use by producers. While the vaccine has not undergone independent, peer-reviewed scientific studies, many current users claim the disease would otherwise devastate their herds.

Since 2000, “we have marketed hundreds of thousands of doses,” Luther says. The vaccine is a 1 cc dose given subcutaneous in the neck only. The program calls for two doses the first year with an annual booster each year thereafter. The product is a killed vaccine and is stable at environmental temperatures. The vaccine can only be sold to licensed veterinarians.

“The second dose should be given four weeks after the first dose,” Luther says. “It takes time for the immune system to develop the immunity after the vaccination. The animal should get good protective immunity in a week to ten days after the second injection of vaccine.” 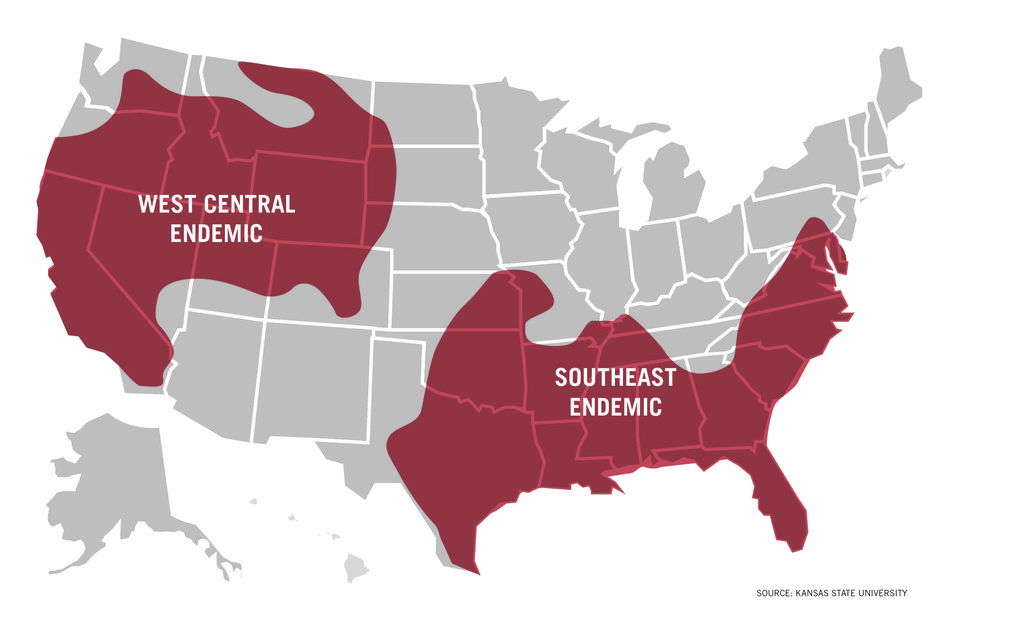