Crop receipts are expected to rise over 16% in 2011, reflecting large anticipated increases in prices, especially for hay, corn, wheat and cotton. Livestock receipts are expected to rise nearly 17%, led by strong prices for dairy and red meats, says USDA. "The 2011 forecasts, if realized, will mean record or near-record sales and price levels for many crop and livestock categories and represent substantial increases over last year," it states. 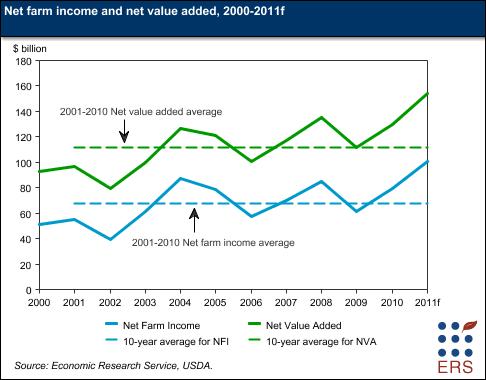 There appeared to be more cattle trade than what we have seen for several weeks, but with only one or two packers needing cattle it was difficult for feeders to push the market higher.