Remember, while most of us don’t like conflict, it can be productive, and it doesn’t have to last. ( AgWeb )

It’s the little things in life that make it worth living … and make you want to pull out your hair, quit your job or fire your family. Seemingly small matters can morph into emotional trials or even worse outcomes. The solution is to diffuse conflicts quickly and build a culture in your operation where people learn to work small things out and let them go.

I was reminded of this when I received a call from Jerry. He was debating whether to fire one or both employees involved in a conflict about break times. This small issue was causing all kinds of problems, including a wrecked grain cart and a broken wrist.

The two long-feuding employees, Ashley and Justin, took their disagreement public. They were seen arguing at the local elevator and then took it to Facebook, calling each other names and denouncing each other’s work ethic, ability, smarts and more.

Jerry was appalled, embarrassed actually, that such as simple matter had gone to extremes. The thing about petty conflicts is they undermine trust and respect. Worse, these nagging issues make the workplace unpleasant and people lose productively.

Remember, while most of us don’t like conflict, it can be productive, and it doesn’t have to last. As we approach harvest, here are a few tips to quickly diffuse small conflicts and prevent them from brimming over. By employing a few simple steps could make these your smoothest season yet. 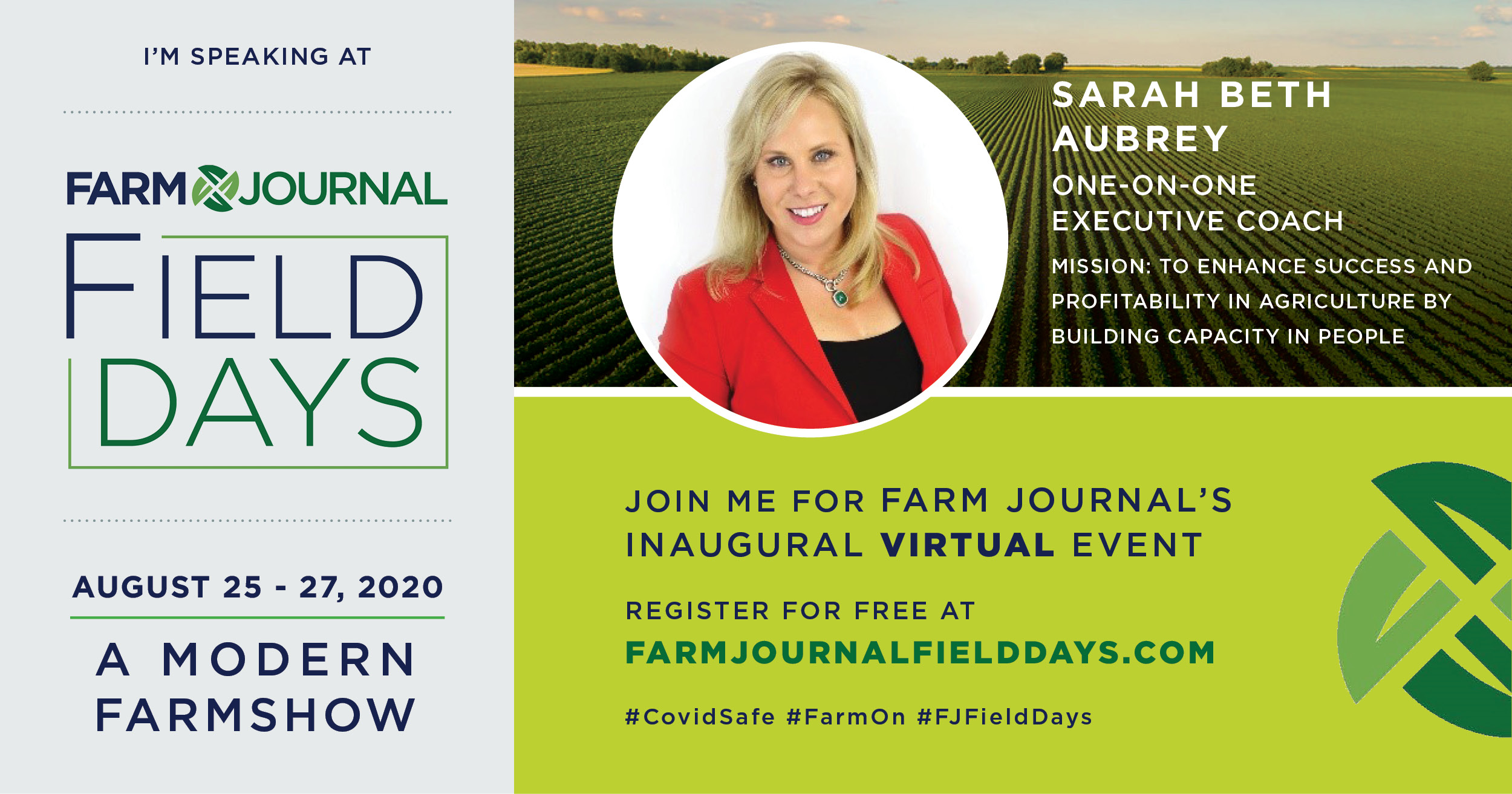 Sarah Beth Aubrey’s mission is to enhance success and profitability in agriculture by building capacity in people. She provides executive coaching as well as peer group and board facilitation.

Remembering the Farmer Pilot from 9-11

Managing Calves Prior to Weaning
4